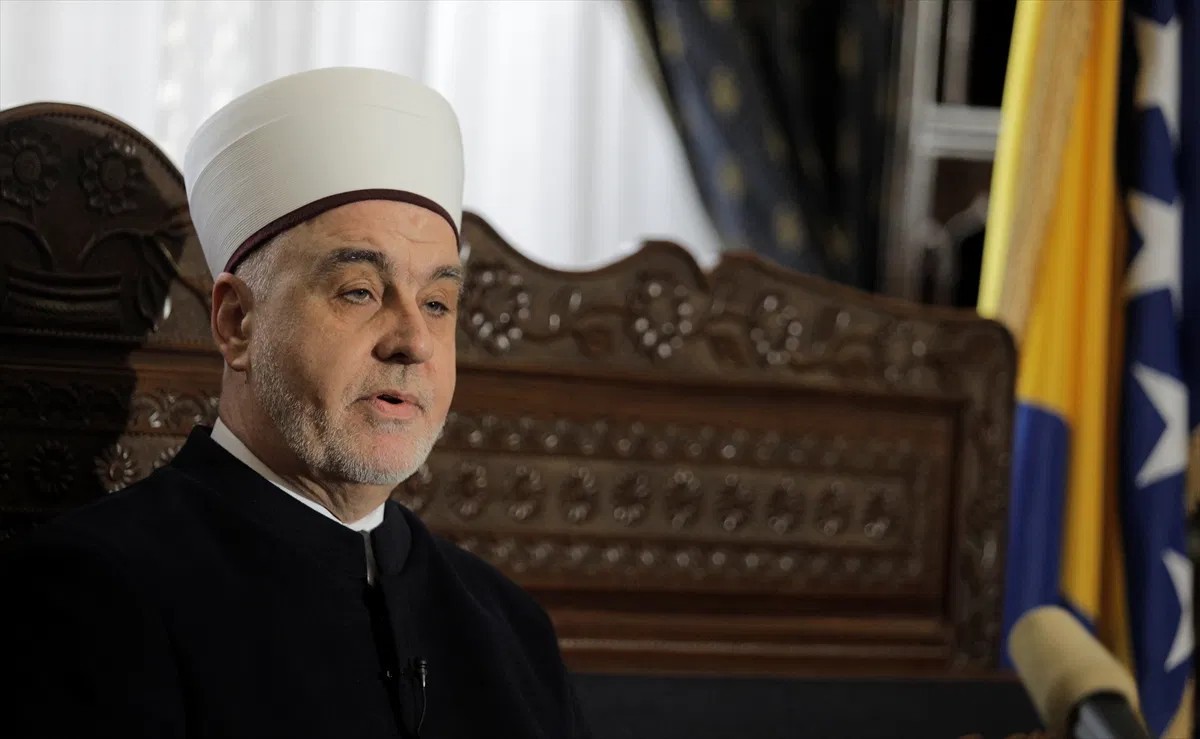 Hungarian Prime Minister Viktor Orban held a press conference yesterday, in which, among other things, as his office representative Zoltan Kovacs reports on social media, he stated that "the challenge with Bosnia and Herzegovina is how to integrate the country with two million Muslims." In reaction to this scandalous statement the Grand Mufti of the Islamic Community in Bosnia and Herzegovina, Husein Kavazović, said the following:

If xenophobic and racist ideologies become the basis for the policies of the united Europe or its members, then it takes us back to some not very distant times of our past when European unity tried to build on similar fascist, Nazi, violent and genocidal ideologies that led to the Holocaust and other horrific crimes.

We justifiably expect Prime Minister Orban to explain what he meant by such a statement, which caused unrest not only among members of the Islamic Community in Bosnia and Herzegovina, but also throughout Europe and the world.

Deniers of genocide in Bosnia and Herzegovina and the surrounding, same as those who support them, often claim that organized and systematic crimes against Bosniaks did occur, but that there was no genocidal intent. At the same time, from the same ideological milieu we often hear statements like the one of Prime Minister Orban about how the very existence of Bosniaks as a people on a part of the territory in Europe is problematic, and how they should be eliminated. This elimination can range from Genocide we witnessed in Srebrenica to deprivation of any political sovereignty and legitimacy of Bosniaks as people or the state in which they live. This is exactly what is now being attempted through support for separatist policies aimed at dismantling the state of Bosnia and Herzegovina and introducing apartheid into its political and social life.

In the end, Bosnians and Hungarians, like all other European nations, have a turbulent history. We remember the attacks of the Hungarian kings on the medieval Bosnian state, as well as the role of Bosniaks and other peoples of the Balkans in the Ottoman conquests of Hungary. We also remember the colonial policy of Austria-Hungary towards Bosnia and many good things we created together throughout that history, from common elements of our Central European culture to the graves of Bosniaks who are still throughout Hungary to witness the time when we were together in the same trenches.

It is a history that is behind us, with all its bitter and sweet periods, and it depends on us as responsible people to decide what kind of Europe we want to leave to our descendants. I

displacement as in the 1990’s, and only because they profess faith in One God and call themselves Muslims.

I was convinced after my goodhearted and sincere visit to Prime Minister Orban in 2016 and the conversations we had back then that the time of such chauvinistic statements is behind us, the greater my disappointment, but I hope that these statements and policies will not permanently damage our friendly relations with good people of Hungary.“