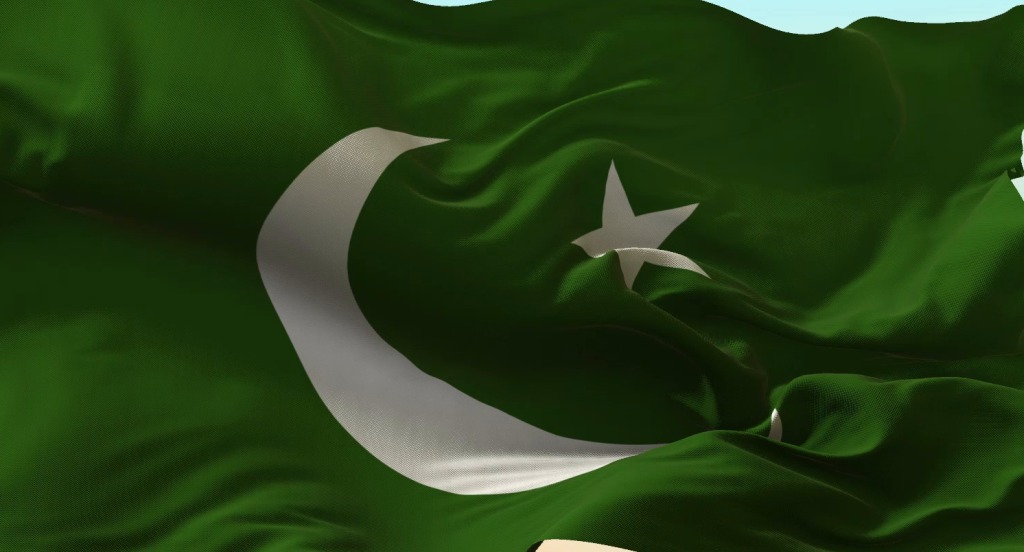 The Islamic Community (IC) in Bosnia and Herzegovina strongly condemns Monday terrorist attacks on the University of Kabul in which at least 20 young people were killed as well the horrific terrorist rampage in Vienna that took several innocent lives.

"For a moment, it seemed as if the evil of terrorism had subsided and its end was in sight, but a new wave of attacks in the world is urging us to be vigilant. We must not leave room in our societies for ideologies that promote hatred and violence, nor must we allow ourselves to be drawn into a process of reciprocal radicalization in which one radicalism feeds another. Terrorism has no religion or nation. Its victims are almost always innocent people, and for the murder of an innocent man, according to the word of God, no justification can be found," Islamic Community said in a statement.

It is added that the Islamic Community once again expresses its condolences to the families of all innocent victims, friendly and fraternal peoples and states of Austria and Afghanistan, in the hope that terrorists will not achieve their goal and will not intimidate and push us into their world of hatred and intolerance.