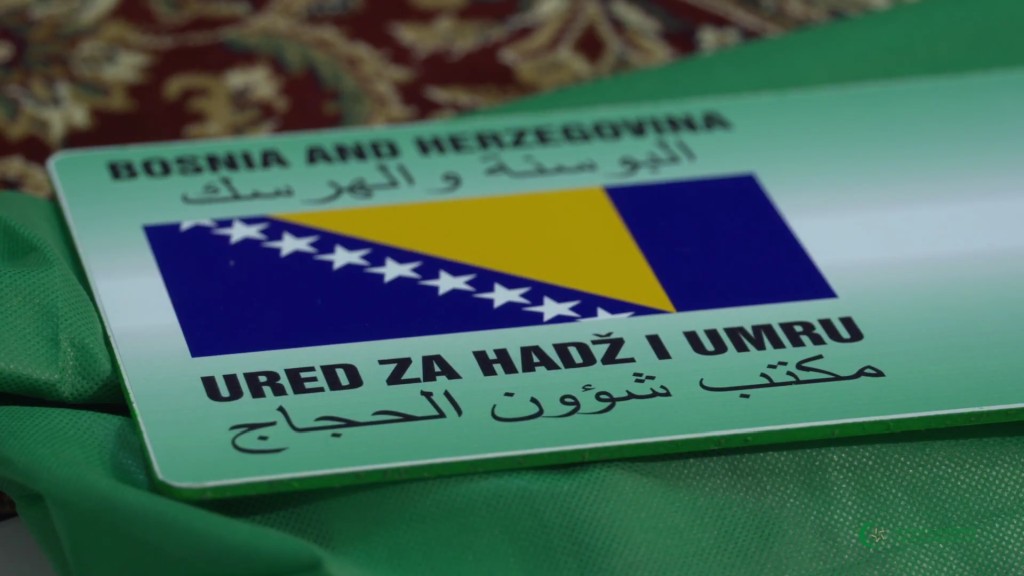 The Islamic Community in Bosnia and Herzegovina fully understands the decision of the Saudi authorities and expresses its support to efforts to organize Hajj even for a symbolic number of Hajjis from all around the world. The teachings of Islam are based on the principles of sacredness of human life and its preservation and protection. Throughout all these years, the Hajj and Umrah Office has had the opportunity to witness firsthand that care for the health and safety of Hajjis is a constant policy of the Kingdom of Saudi Arabia.